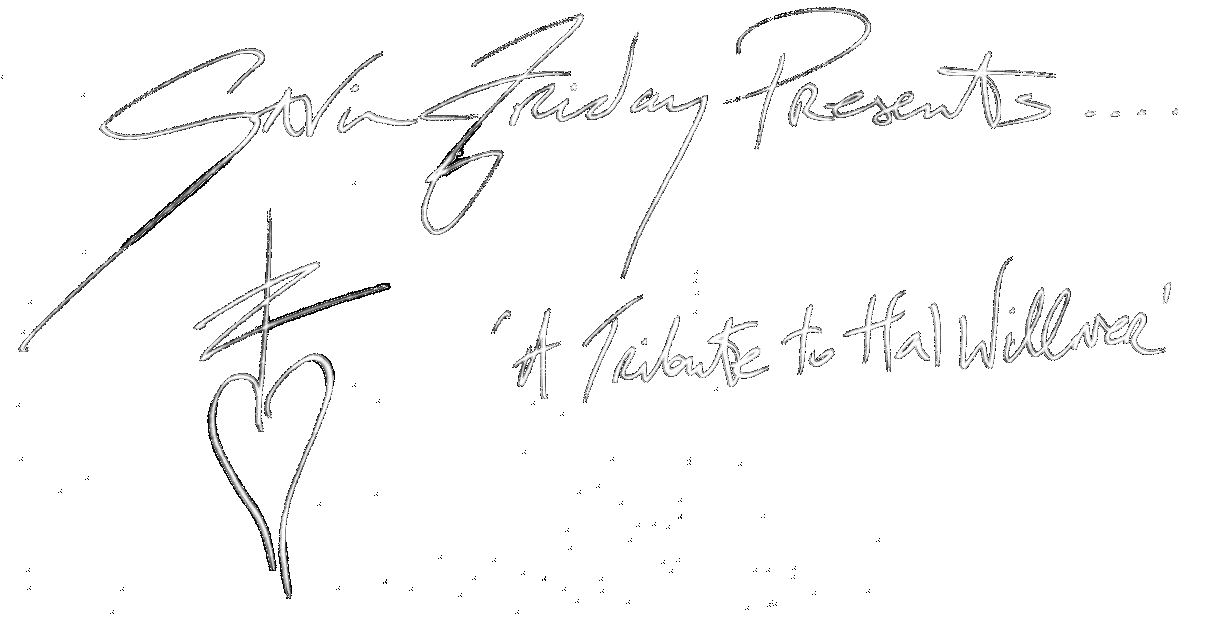 Listeners in North America can tune into U2 X-Radio this Friday, August 14th for the premiere of Gavin Friday’s new monthly radio show.

The show, called “Gavin Friday presents” will kick off with A Tribute to Hal Willner, the great American music producer who passed away in April this year. Hal Willner was a friend and collaborator of Gavin’s for over thirty years and produced Gavin’s debut solo album, Each Man Kills the Thing He Loves.

“Gavin Friday presents” will air Fridays at 11pm ET, or 8pm Pacific. U2 X-Radio is only available on SiriusXM in Canada and the United States.