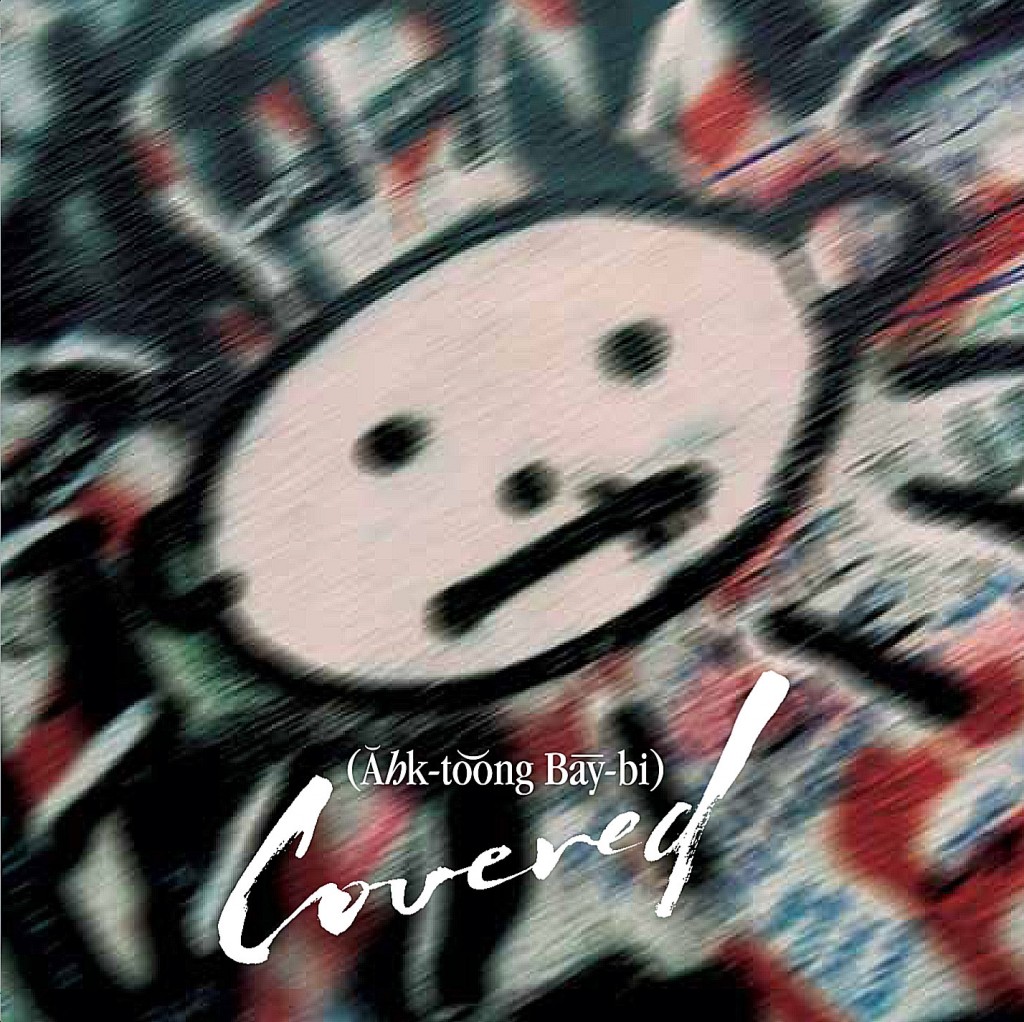 AHK-toong BAY-bi Covered aka (Ăhk-to͝ong Ba͞y-bi) Covered, is a free tribute CD that came with the 305th issue of Q Magazine (25 October 2011) to mark Q’s 25th Anniversary and coinciding with the 20th Anniversary re-release of U2′s Achtung Baby.

Gavin Friday teamed up with engineer Declan Gaffney to record “The Fly” for the album. Alex Wyer was session drummer and percussionist. In an interview with Q Gavin says: “The Edge rang me up and said, Nobody wants to do The Fly – they’re all afraid of it. I think it’s because it has its own essence sonically. It was the lead single and the point of reinvention.”

The album was released on iTunes on November 15th, 2011, with all proceeds from the sales going towards Concern, in aid of their response to the East Africa crisis. 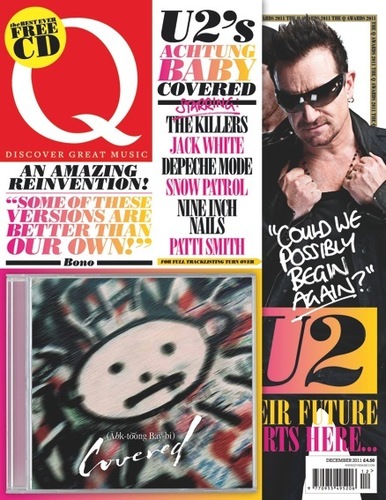