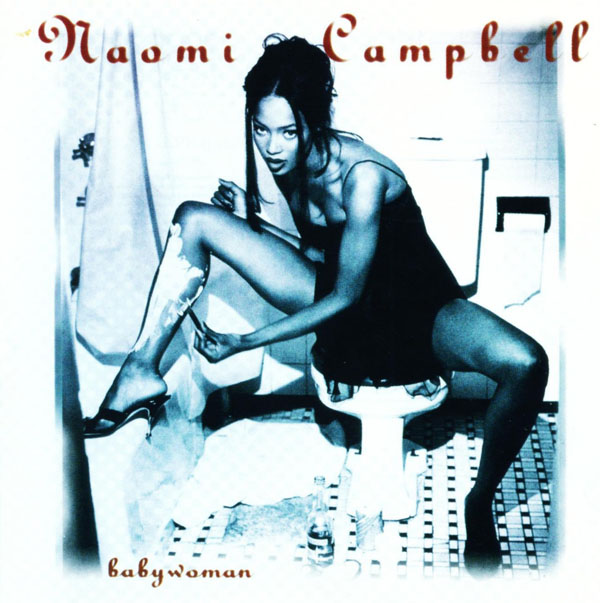 In 1994, fashion model Naomi Campbell released an album called Babywoman. Gavin Friday and Tim Simenon produced three songs on the album including Naomi’s cover of Gavin’s own “I Want To Live”, the song “Love & Tears” and “Babywoman” (written by Gavin Friday & Maurice Seezer).

In a 1994 Hot Press interview with Bill Graham, Gavin spoke of his involvement with Naomi’s album:

“She doesn’t want to make a typical record. She wouldn’t drag me in and I wouldn’t go into the studio just for the sake of it. She comes from a background where she was trained as a dancer and a singer, one of those Shirley Temple backgrounds, and then happened to be picked up as a model when she was 15. I think her first big break was when she danced and sang at a Boy George concert and then she was on his ‘I Tumble 4 Ya’ video when she was about 13.

“I just got to know Naomi as a friend. We go out and get drunk together when she’s in Dublin. I brought her Northside to show her there’s different areas besides Killiney and Rathfarnham. ‘Cos she’s a Brixton girl and we just have a good rapport and she wanted to do a cover version of ‘I Want to Live’.”